In 1854, “The Mission Reserve” was created and included in the first official plat of Bellevue in the Nebraska Territory. “The Mission Reserve” was one square mile of land donated by Chief Logan Fontenelle to start Bellevue. This property on the corner of Mission Ave and Main Street was included in that plat. It was the original site of the first school in Bellevue with classes held in primitive buildings here until 1867. 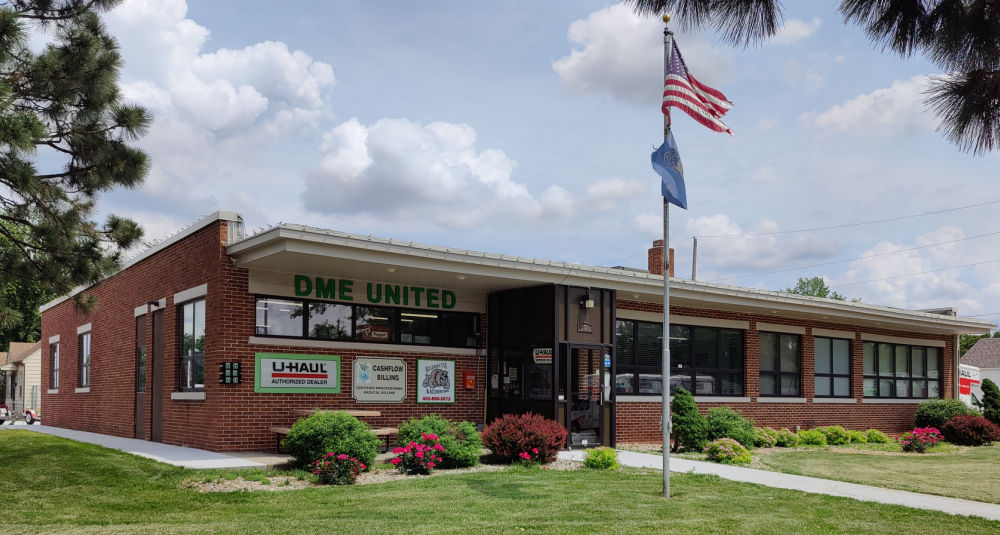 On April 24, 1942, the federal government went to court to condemn the land for the purchase of two lots on the corner of Mission Ave & Main St for the construction of a Medical Clinic for the employees of the Martin Bomber Plant.

On October 22, 1947, the Bellevue School District purchased the Health Clinic from the Federal Government for $10,000.00. In November 1951 the District purchased a third lot for $1.00 bringing the property to its current three-lot size. The third lot was used as the playground. Classes were held here for k thru 4th grade and the building was designated, East Ward. In 1951, the District added three more schools designating them South Ward, West Ward, and North Ward. Of the four, only East Ward retained its name. The others became Betz, Bellaire, and Bertha Barber respectively.

In 1970, an addition was put on the building and it became the main administrative office for the School District and School Board Meetings were held here.

The building was purchased in August of 2005 by Main Street Properties. 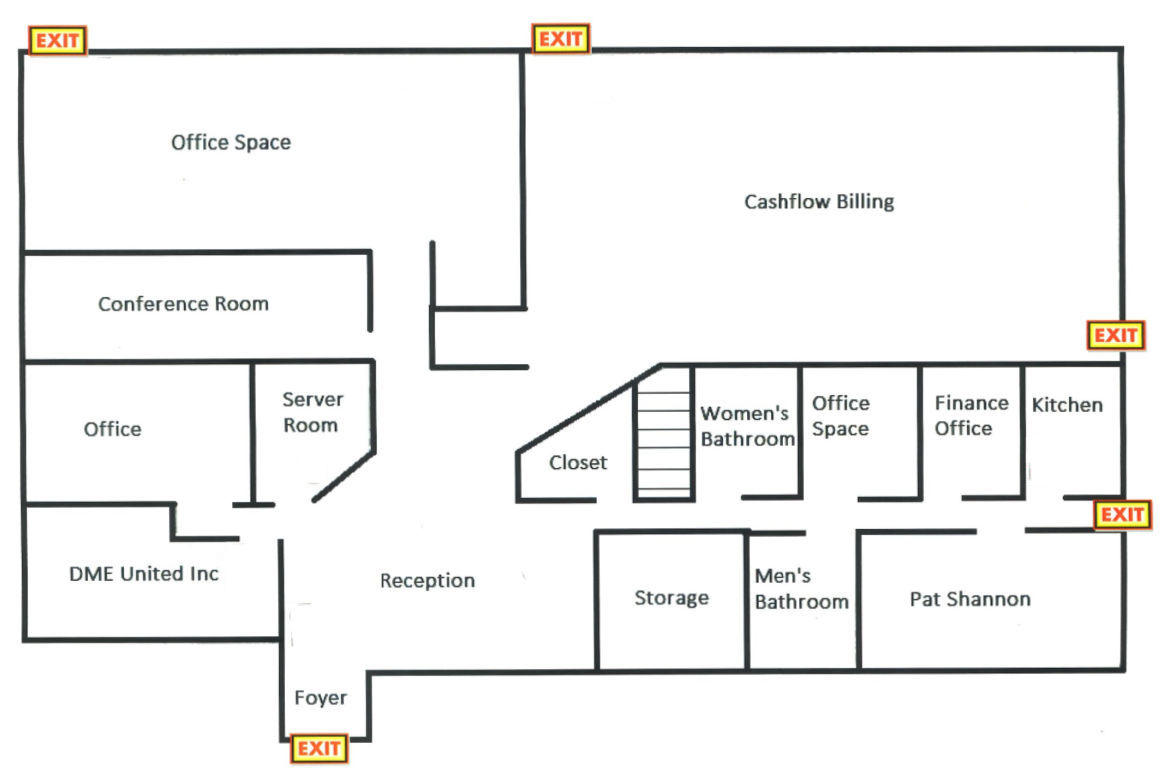